Dr. Arne Rubinstein is an internationally recognized expert in transition rituals and adolescent development. Over 20 years he leads programs Transition Rituals for Teenagers and provides cutting-edge leadership trainings in Australia and internationally. His camps, leadership trainings and seminars have been attended by more than 150,000 people in more than 10 countries and are now part of more than 50 schools across Australia.

He is a physician who first specialized in family medicine and then spent 15 years in emergency medicine until he sold his practice to create Transition rituals for the young full-time. In August 2018 he supported the Butchull aborigines in Queensland and created the first Butchull Transition Ritual for boys in over 150 years. In September 2018, he held leadership training sessions in Transition Rituals in the Netherlands and Europe, and was the main facilitator at the European Men’s Assembly, where more than 22 countries were represented.

Dr. Rubinstein is the author of the bestseller The Making of Men and has won several awards for his work, including a nomination for an Australian of the year in 2018 for his pioneering work for the youth, providing much needed answers and tools to support a generation of young men and women to live happy and motivated life.

His magnificent bush property in the Byron Bay in New South Wales has turned into a workshop and leadership training facility for people from all over the world to attend programs and camps.

Dr. Arne is a proud father of two wonderful young men and a mentor to many others. 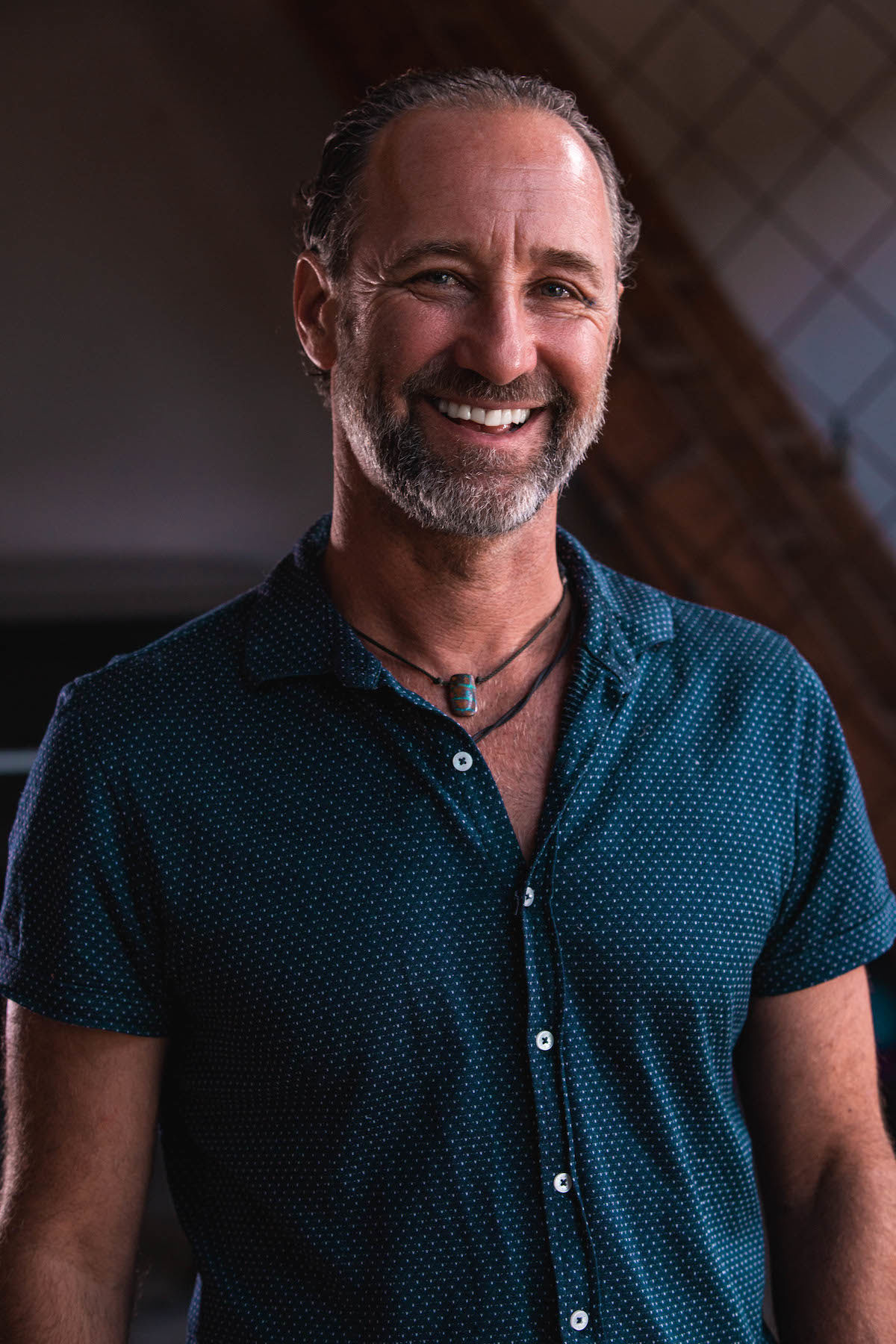